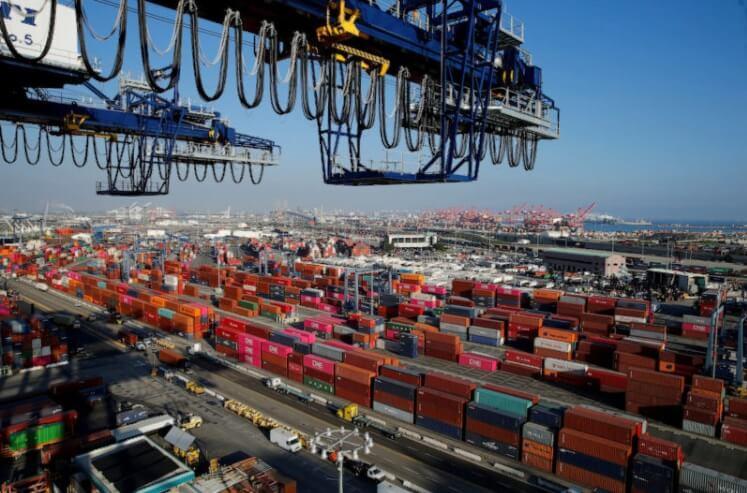 by Gavin van Marle (TheLoadstar) Global container terminal utilisation levels are set to increase over the next five years, according to new research from shipping analyst Drewry Maritime Advisors.

According to the newly published Global Container Terminal Operators Annual Review and Forecast 2019, global container port traffic is expected to grow by 4.4% a year for the next five years – meaning global throughput will be near a staggering 1bn teu by the end of 2023.

According to Drewry, global port throughput last year totalled 784m teu and is forecast to hit 973m in 2023.

However, there are significant regional variations: North America and Europe are forecast to see growth of 3.6% and 3.4%, respectively, during this period; the Middle East/South Asia and Asia-Pacific regions are expected to see 5.1% and 4.9%, respectively.

However, shippers, forwarder and carriers should expect a tightening of terminal utilisation, as port investors, as well as central governments, appear unwilling to sponsor new capacity – Drewry expects global port capacity to grow by just 2% during the period, “based on confirmed additions only”.

It said this would mean average utilisation across the world would increase significantly, from 70% in 2018 to 79% by 2023, but again regions will vary greatly, said report author Neil Davidson, who predicted utilisation levels could reach 100%  at terminals in China by 2023, and near that in South-east Asia.

He said: “The previous very rapid pace of capacity expansion is on hold, the focus instead being on the consolidation of port and terminal ownership into large groups.

“This, plus the uncertainty about China’s international trade growth in the face of tariff wars and protectionism, suggests that the government is taking a cautious approach.”

But he added that such greater utilisation levels may not necessarily lead to greater port congestion.

“It’s always a moot point as to what level of utilisation is comfortable – and it depends on how you measure capacity as well, of course,” he told The Loadstar. “The near-80% is fine, but this is a global average and, of course, it’s the regional, national and local levels that really matter.

“We are forecasting that the sharpest upward swings in average regional utilisation will be in Greater China and South-east Asia,  and the latter could be in danger of nearing congestion, but much depends on Singapore’s capacity expansion as it dominates the region’s volumes so much.

“Plus, this is the region where we have the most bullish demand growth rate forecast. China also sees very high utilisation levels in theory in our projections, but measuring capacity (and throughput) in China is challenging.”