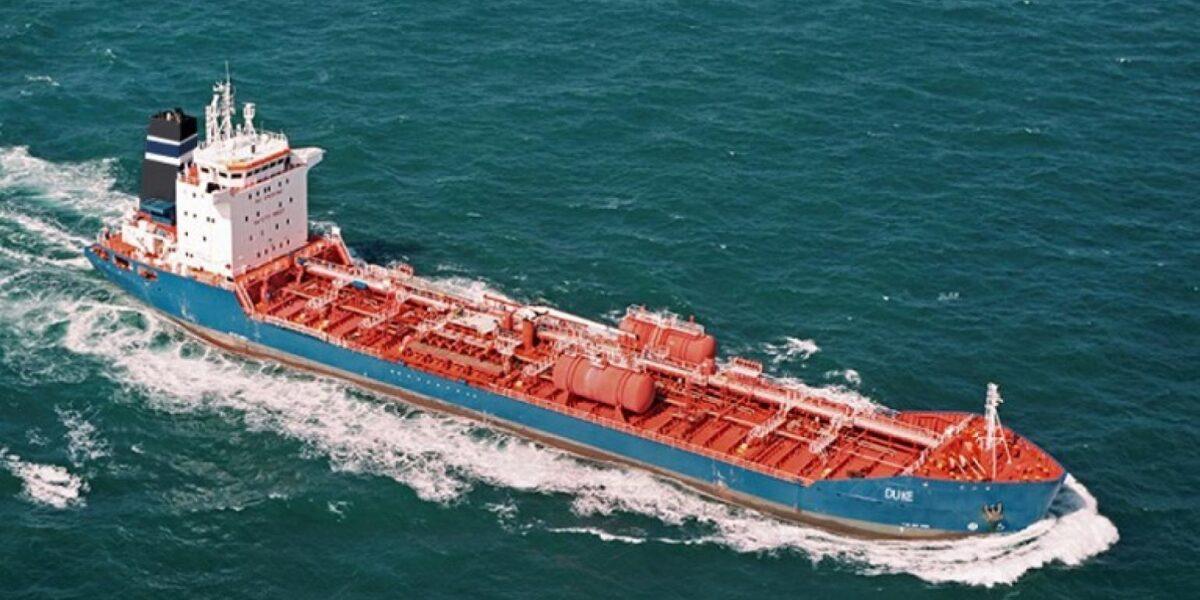 The calm waters of the Gulf of Guinea off West Africa have seen piracy rise sharply in recent months, prompting oil tanker owners to rethink their options on a key transit route. At least six incidents involving pirates boarding oil product tankers were reported in the Gulf of Guinea in the first half of November, data from the International Maritime Bureau Piracy Centre showed. The attacks tend to be focused on vessels carrying refined products rather than much larger crude oil tankers, though there have been attempts on those too. A large proportion of the attacks involve kidnapping crew members for ransom, but pirates have also siphoned the oil to another vessel, to be sold on the local black market. West Africa depends heavily on fuel imports, meaning there is always a steady stream of tankers carrying refined oil products. The UK Continent to West Africa route for clean tankers — those carrying refined oil products — has been a lucrative business for some tanker owners. “It depends on the owner right now. But this time of the year after the monsoon season, typically sees a pick-up in piracy activity, and even the demurrage play in a stagnating market might not be enough to attract some owners,” a shipbroker said. Some 3 million b/d, on average, of oil and refined products passed through the Gulf of Guinea in 2016, representing nearly 3% of global maritime trade, according to S&P Global Platts estimates. The IMB piracy report showed a 40% increase to 80 in the number of kidnappings reported in the Gulf of Guinea in the first nine months of 2020. “Pirates armed with guns and knives are abducting bigger groups of seafarers at further distances off the West African coast,” the IMB said. There were 132 attacks from January to September, up from 119 incidents in the same period last year. More attacks were expected in the rest of the year, as the monsoon season ends — calmer seas typically pave the way for pirates to commence attacks on offshore tankers on skiffs, with incidents seen more frequently in the Gulf of Guinea than offshore Lagos. Armed guards Last month, shipping industry association BIMCO told customers of the increased security threats for vessels operating in the Gulf of Guinea. “Masters and crews need to be extra vigilant and ensure all security measures are taken,” BIMCO said. “As the dry season approaches and sea conditions abate, an increase in attacks has traditionally been seen, so maritime security risks to vessels operating in the Gulf of Guinea require renewed attention.” A number of shipowners have said they will request gun boat escorts or armed guards as a security premium for any shipments to West Africa. Others have said the number of recent incidents, coupled with poor earnings on round trips will dissuade them from taking a West Africa-discharge cargo until rates pick up. The rise in incidents has coincided with a high volume of cargoes moving into West Africa, leading to competition for shipments down to the basin in light of closed arbitrage opportunities for shipowners elsewhere in the western markets. For MR tanker markets in particular, the West Africa premium to UK Continent-US Atlantic Coast rates has fallen to its lowest in 2020. Freight indications for UKC-USAC shipments, basis 37,000 mt, were assessed at Worldscale 75 on Nov.13, with UKC-WAF rates at w80, S&P Global Platts data showed. The Gulf of Guinea, which stretches from Angola to Liberia, includes Africa’s biggest oil producers — Angola, Equatorial Guinea, Gabon, Ghana and Nigeria