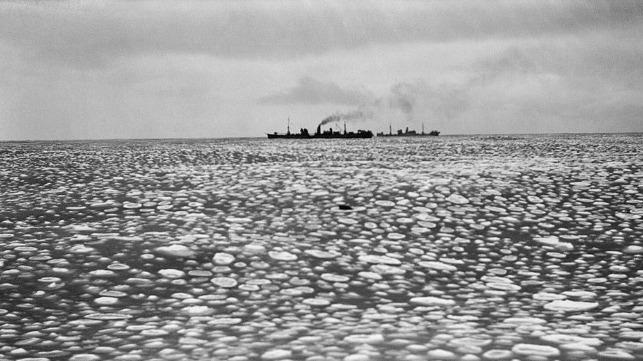 Eighty years to the day that sailors left Liverpool on "the worst journey in the world," wartime allies paid tribute to the merchant mariners of the WWII Arctic convoys.

Representatives from the UK, United States, Canada and Russia gathered in St Nicholas’ Parish Church to remember nearly 3,000 sailors who sacrificed their lives to deliver vital aid to the Soviet Union between 1941 and 1945.

They ran the gauntlet of Nazi sea and air power and faced horrendous weather conditions – snow, ice, sub-zero temperatures, weeks of perpetual darkness in winter and little hope of rescue if they went in the water – to reach the ports of Murmansk and Archangel.

The mission – which began on August 12 1941 with the first convoy, Operation Dervish, sailing from the Mersey – was dubbed "the worst journey in the world" by Winston Churchill.

The heavily-guarded Dervish convoy reached northern Russia without incident – it caught the Germans by surprise and they made no efforts to attack it. But they did attack many of the subsequent 77 convoys which came within range of U-boats and German bombers based in occupied Norway.

Sixteen Royal Navy warships were lost and 1,944 Senior Service personnel were killed, while 85 of the 1,400 merchant ships which took part in the Arctic runs were sunk, a loss rate 17 times higher than in the Atlantic campaign. More than 800 merchant sailors died.

“In a war of national survival, the operational and logistical challenges for the Arctic Convoys were tremendous and we should all admire the courage of both the Merchant Fleet and the Armed Forces as they faced the harshest conditions imaginable,” said Lieutenant Colonel Guy Balmer RM, the RN’s Deputy Regional Commander.

The Royal Navy’s senior engineer Rear Admiral Jim Higham, Defence Minister Baroness Goldie, Foreign, Commonwealth and Development Office Minister Wendy Morton, and military representatives from Russia, the USA and Canada took part in the ceremony. After the service wreaths were laid at the Arctic Convoys Memorial in the church grounds before participants moved to the nearby Western Approaches Museum, from where the battle against the U-boat was directed for most of World War 2. Commemorations concluded at Liverpool’s town hall with a reception for 150 people, with two Arctic veterans the guests of honour.

“Those who sailed on the convoy displayed exceptional bravery in some of the most challenging circumstances in World War 2,” said Minister Morton. “Today, on the 80th anniversary of the first convoy’s departure from Liverpool, we honor all those who served and pay tribute to their heroism and sacrifice. They played a major role in the shared history between the UK and Russia – and the ultimate Allied victory.”

Their sacrifice was not in vain. Over four years, they delivered four million tonnes of supplies to the Soviet war effort – about one quarter of the total aid they provided to the USSR between 1941 and 1945. The 7,000 aircraft and 5,000 tanks, plus trucks, cars, fuel, medicines, metals and other raw materials helped the Soviets to defeat the Germans on the Eastern Front. 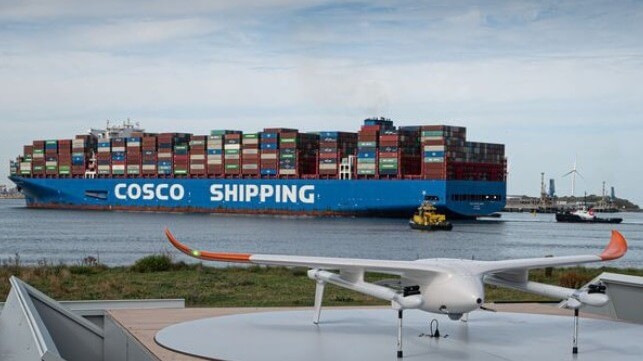